TO CONQUER THE WORLD

In the 90' we decided to open ourselves to the world. Our relations abroad, considered before only for exportation, are oriented towards a production presence on the territory. We follow our main clients in their strategies to delocalize, a winning choice which opens new prospectives and opportunities.

From Italy to Spain, from Brazil to India: Streparava widens its horizons.

So the new production sites open: Spain in 2000, Brazil in 2002. After a join venture started in 2006, in February 2014 our Group launches the India branch, which goes from 60 to 300 employees. In 2014 Streparava acquires Borroni, which realizes crankshafts and camshafts, and in 2016 SPT, a company operating in the powertrain sector. Two "made in Italy" companies which allow us to increase the services offered to the clients. 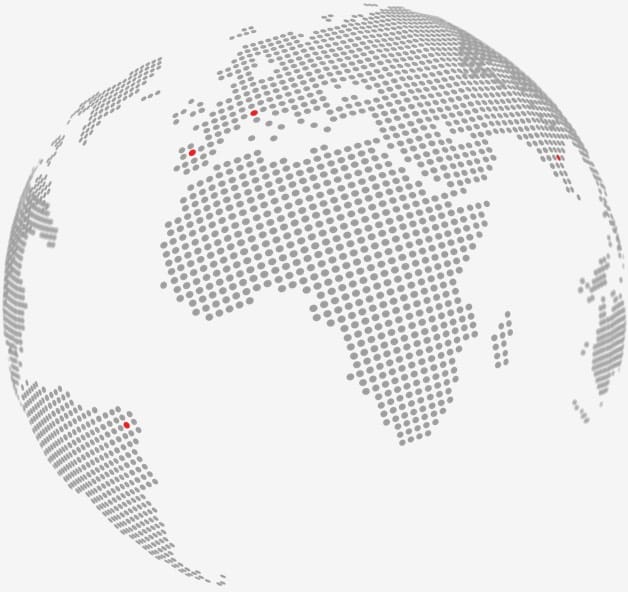 THE DESIGN AND PRODUCTION CHAIN IS A SINGLE GREAT STRUCTURE

In the Streparava Group's branches located all around Italy and the world, we employ local teams, composed and aligned with company mission and values.

The constant investment in developing human resources and the most recent technologies, in time, has brought Streparava to integrate itself in a great unique structure, able to operate effectively from the design to the production steps, through the prototyping and testing of our products.

Among our clients we have: 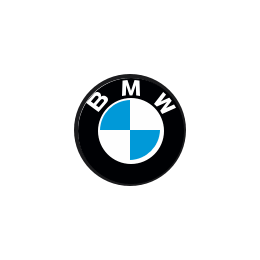 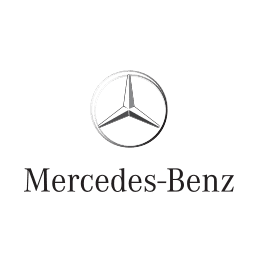 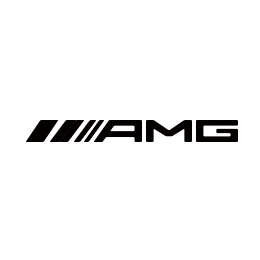 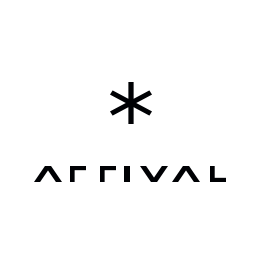 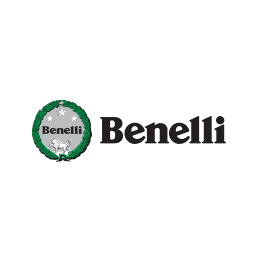 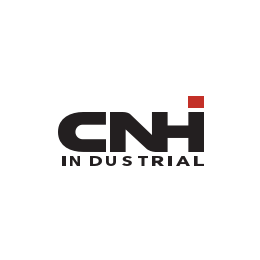 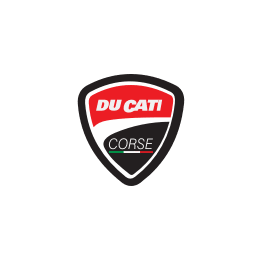 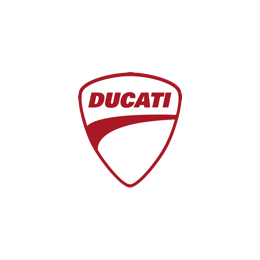 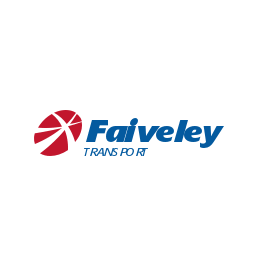 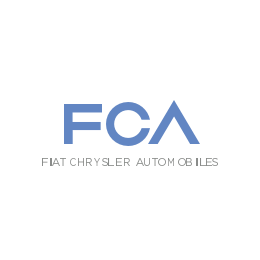 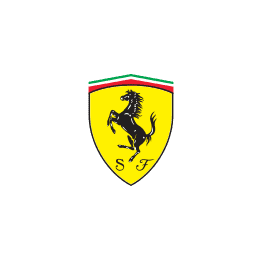 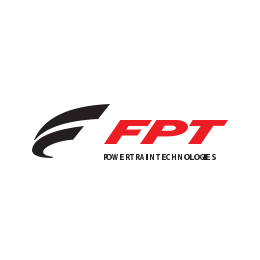 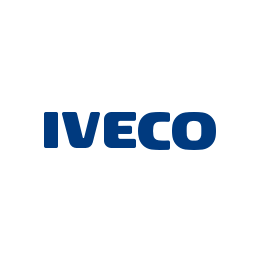 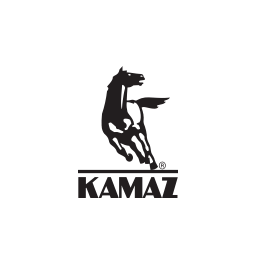 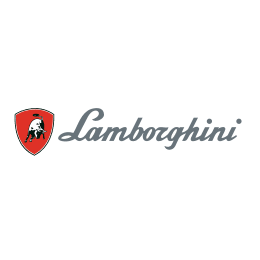 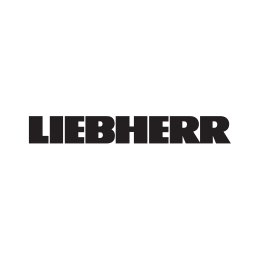 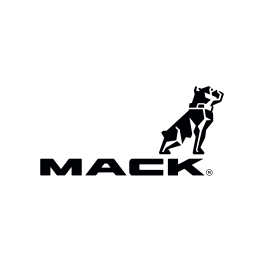 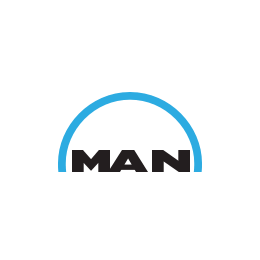 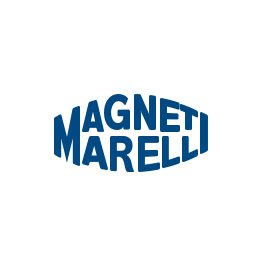 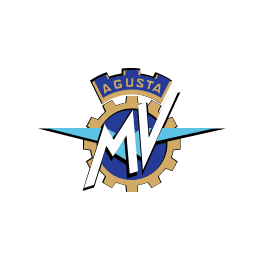 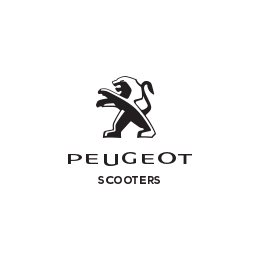 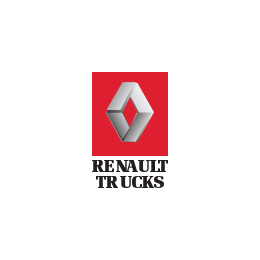 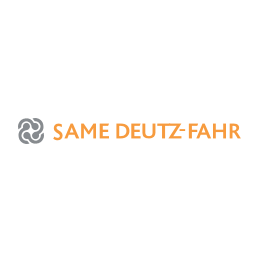 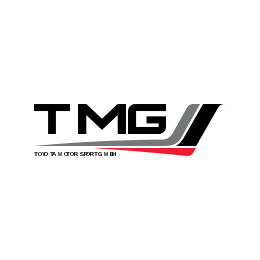 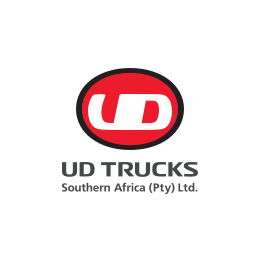 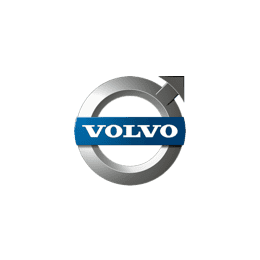 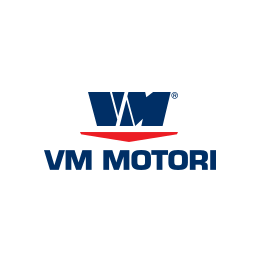 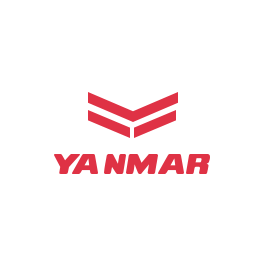 Streparava through the participation E-Shock, presents at CES2020 in Las Vegas the digital chassis R…

Agritechnica 2019: the opportunity to show to agricultural industry one of the most innovative compo…